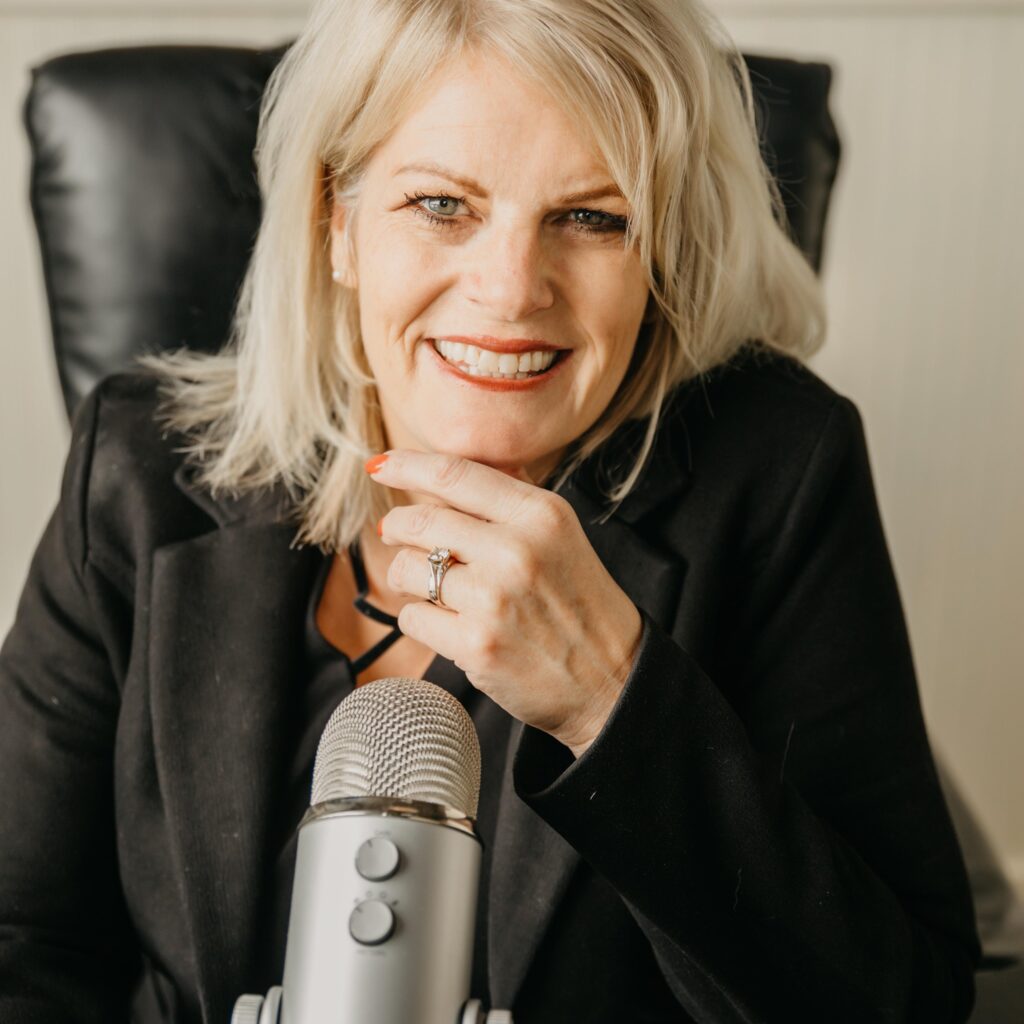 Shelly’s biggest hobby is collecting new friends. Networking is just her style! Shelly is the Executive Director of the Eastern Idaho GIVENT Executive Network. She assisted Jon in opening the Idaho Falls market in 2011 and the Treasure Valley market in 2014 as well. S

he does all things in the growth and development category of the company: new member onboarding, member TLC, and also is the emcee of the Eastern Idaho Events.

The Yorgesen family moved to Idaho in 2005 from Washington state. The Idaho National Laboratory brought their family here, and she has made Idaho her home. She loves everything athletic, fun, and exciting, from backyard football, to road bikes, to the gym.

Her favorite is endurance racing on her beautiful Arabian horse named Quest. He likes to win and she doesn’t mind too much either! Shelly & Bret are the proud parents of five.

She is a business owner/entrepreneur at heart, currently owning two other businesses. Shelly loves to help others find ways to connect and genuinely serve those around her. She believes that Service is the purest form of networking.